Pickling is an ancient practice of preserving food for long periods of time. Eamon shows how this 4,000 year old practice is being applied in the modern day.

Method:
1) Get a heavy based saucepan and place a single bayleaf inside.
2) Add a cinnamon quill into the saucepan, followed by a teaspoon of musk seeds, coarse sea salt, star anise, black peppercorns, coriander seeds and half a cup of sugar.
3) Throw in two cloves of garlic.
4) Add your cup of water into the saucepan and then two cups of your food vinegar.
5) Place the saucepan on the stove and allow it to heat until boiling, while this is happening you can slice your vegetables if you haven’t already.
6) Place your sliced veggies into a sterilized jar and when your pickling liquid has been boiled, let it stand for one minute.
7) Top up your jar with the liquid and ensure that it covers all of your veggies. Place the lid on top of the jar and your veggies will be ready to eat again in about a week. 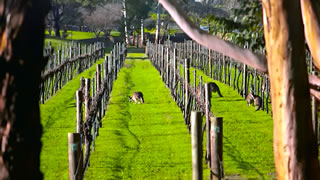 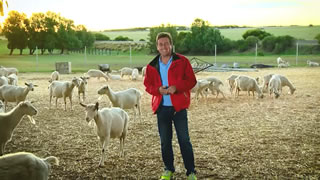 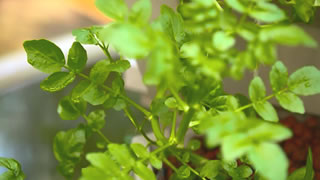