You don’t have to travel far in Perth to have an authentic Bush Tucker experience. Just 30 minutes out of the CBD, Stuart gets a glimpse of Noongar culture in the Swan Valley. 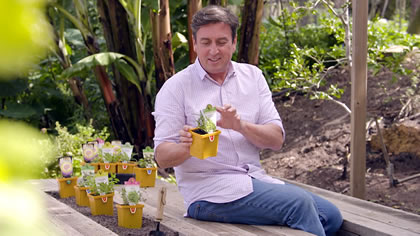 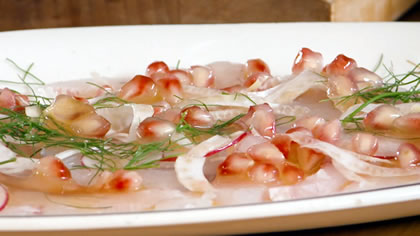 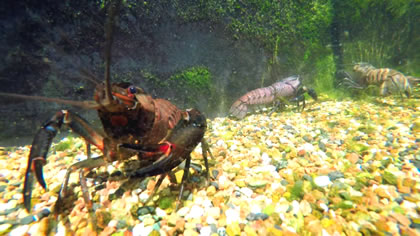