Did you know that one of the best pork growing regions in Australia is right here in WA? Stuart heads south to meet the team of Plantagenet Pork, who make animal welfare and sustainability the top of their priorities! 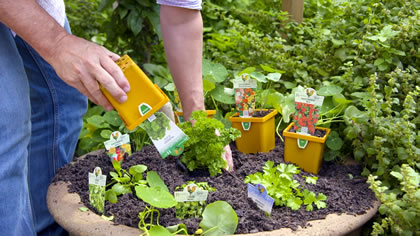 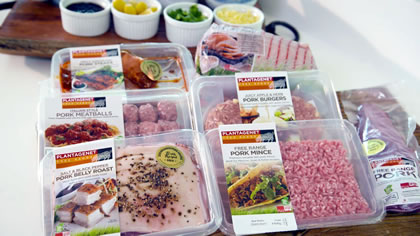 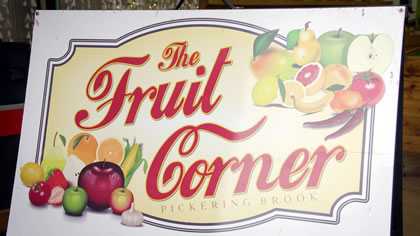