What if we told you that the beer mecca was right here…in Palmyra! Stuart heads to Fremantle to chat to the guys at Gage Roads Brewing Co., who are quickly becoming WA’s favourite brewers. 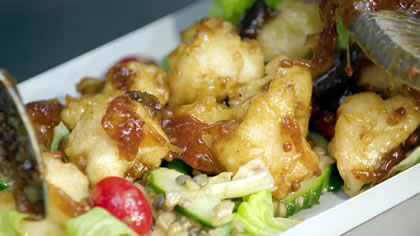 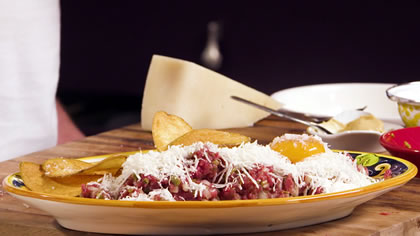 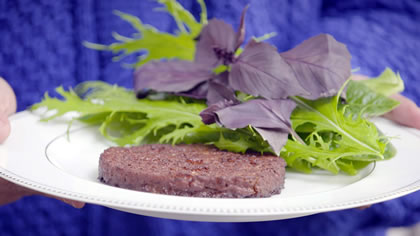