Potatoes are a staple in many diets and are eaten all year round. Georgia takes us to the heart of WA’s potato production and shows us why our potatoes are so fresh.

For more information, head to
www.betaspuds.com.au 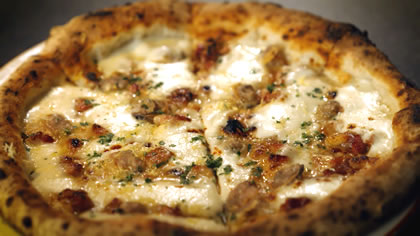 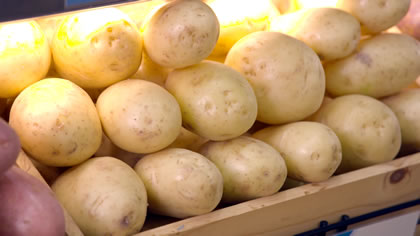 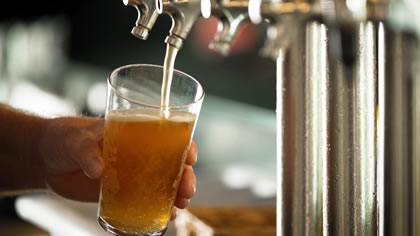