Don Hancey heads down to the Newton Brothers Orchards in the Southern Forest Region of Manjimup. 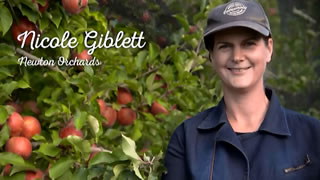 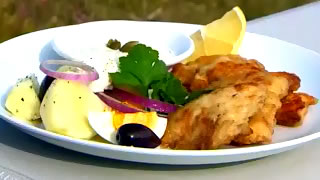 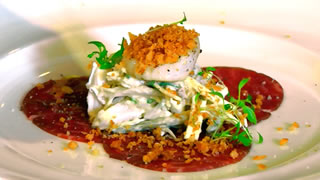